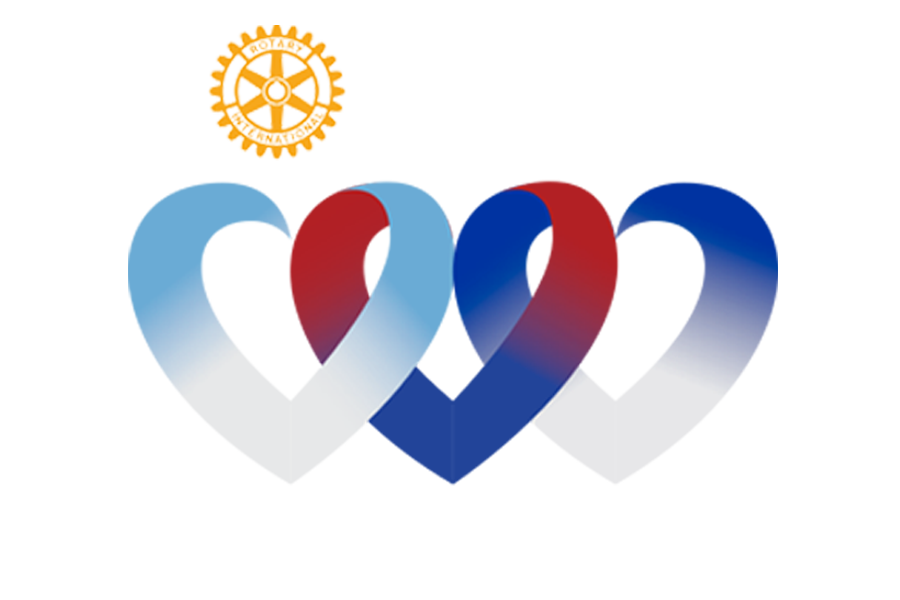 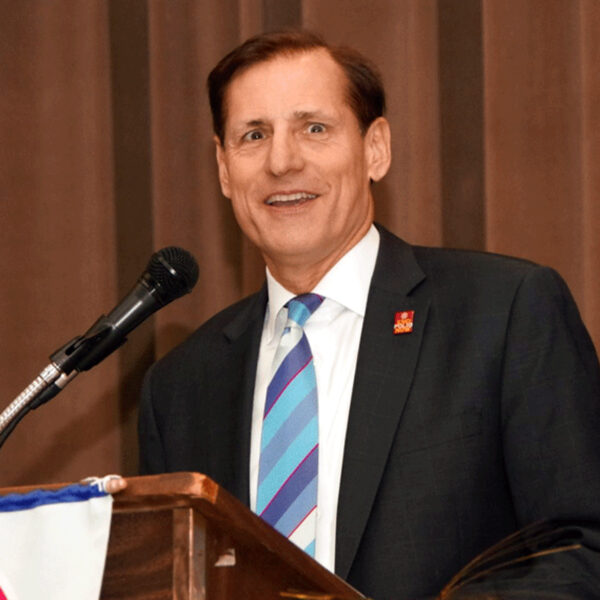 John Hewko is the general secretary and CEO of Rotary International, one of the world’s largest service and humanitarian organizations with 36,000 clubs and 1.2 million members throughout the world, and of its foundation, The Rotary Foundation. He oversees the operations of both entities and manages a combined operating budget of over $450 million and assets of more than $1 billion. Hewko also manages Rotary’s relationship with strategic partners and governments and leads a staff of almost 800 at Rotary’s world headquarters in Evanston, Illinois and in 7 offices outside the United States. From 2004 to 2009, he was vice president for operations and compact development for the Millennium Challenge Corporation (MCC), a U.S. government agency established in 2004 to deliver foreign assistance to the world’s poorest countries. At MCC, he was the principal United States negotiator for foreign assistance agreements to 26 countries in Africa, Asia, South America, the Middle East and the former Soviet Union. During his tenure, he completed the negotiation of assistance agreements totaling $6.3 billion to 18 countries for infrastructure, agriculture, water and sanitation, health and education projects.

Prior to joining MCC, Hewko was an international partner with the law firm Baker & McKenzie, specializing in international corporate transactions in emerging markets. He helped establish the firm’s Moscow office and was the managing partner of its offices in Kyiv and Prague. He has also lived and worked as an attorney in Brazil and Argentina. While in Ukraine in the early 1990s, Hewko assisted the working group that prepared the initial draft of the new Ukrainian post-Soviet constitution.

Hewko has been a public policy scholar at the Woodrow Wilson International Center for Scholars, an adjunct professor of law at Georgetown University and a visiting scholar at the Carnegie Endowment for International Peace. He has published papers and articles in leading U.S. and international publications and has spoken extensively on political and business issues dealing with the former Soviet Union, Central Europe, Africa and Latin America.

Hewko holds a law degree from Harvard University, a master’s in modern history from Oxford University (where he studied as a Marshall Scholar) and a bachelor’s in government and Soviet studies from Hamilton College in Clinton, New York. He speaks four languages besides English: Portuguese, Russian, Spanish and Ukrainian.

He is a member emeritus of the board of trustees of the Ukrainian Catholic University in Lviv, Ukraine and a trustee of Western Reserve Academy in Hudson, Ohio. He is also a member of the Council on Foreign Relations and sits on the Planning Commission for the city of Evanston, Illinois.

John and his wife Margarita live in Evanston and are major donors to the Rotary Foundation.